The idea that our body represents more danger than any outside ailment is quite a revelation. It’s genuinely unthinkable that we may possess a greater health risk to our well-being. As a human being we have been unaware of one of the greatest epidemic of the twenty first century. This modern plague is caused by complex yet subtle responses in the body. In medical terms, this definitive two-edged sword is inflammation.

Inflammation is both good and bad for our body. On the plus aspect, our body can’t heal and mend without inflammation. Body injuries or ailments need inflammation as those areas are flooded with additional blood and immunity cells – the natural healing signs are redness, puffiness, and on occasion the sensation of warmth or burning. Inflammation’s negative side presents itself when it tips the balance against healing – when the suffering individual die of extreme burns or out of control fever. This good and bad side of inflammation has been recognized since the beginning of medicine. However, most medical practitioners have been mostly focused on acute inflammation, the more severe kind triggered by bodily wounds and diseases.

The epidemic alluded to by a growing collection of medical professionals and practitioners is of the different kind. It involves the often overlooked condition of low-grade chronic inflammation that has the potential massive impact on the body’s health and well-being.

It is now acknowledged that what makes this seemingly harmless chronic inflammation so dangerous is a matter of time. Modern society’s lifestyle disorders like hypertension, type 2 diabetes, heart disease, and most probably many cancers takes a very long time to show their ill effects. With these kinds of diseases, it takes years before any symptoms to appear. The same can also be said for Alzheimer’s. This recent discovery pushes back the onset of most illnesses that detection is can be troublesome and difficult without the help of sensitive new devices.

The latest research on different kinds of disorders show a consistent trend. Regardless of how any disease differ, they have a single common factor — markers for inflammation.

This new discovery was startling and groundbreaking when you consider that hypertension looks nothing like Alzheimer’s nor diabetes like cancer. Still, in looking at the microscopic functions of a healthy cell, the most important, and often the only link; points to the chemicals that trigger inflammation. 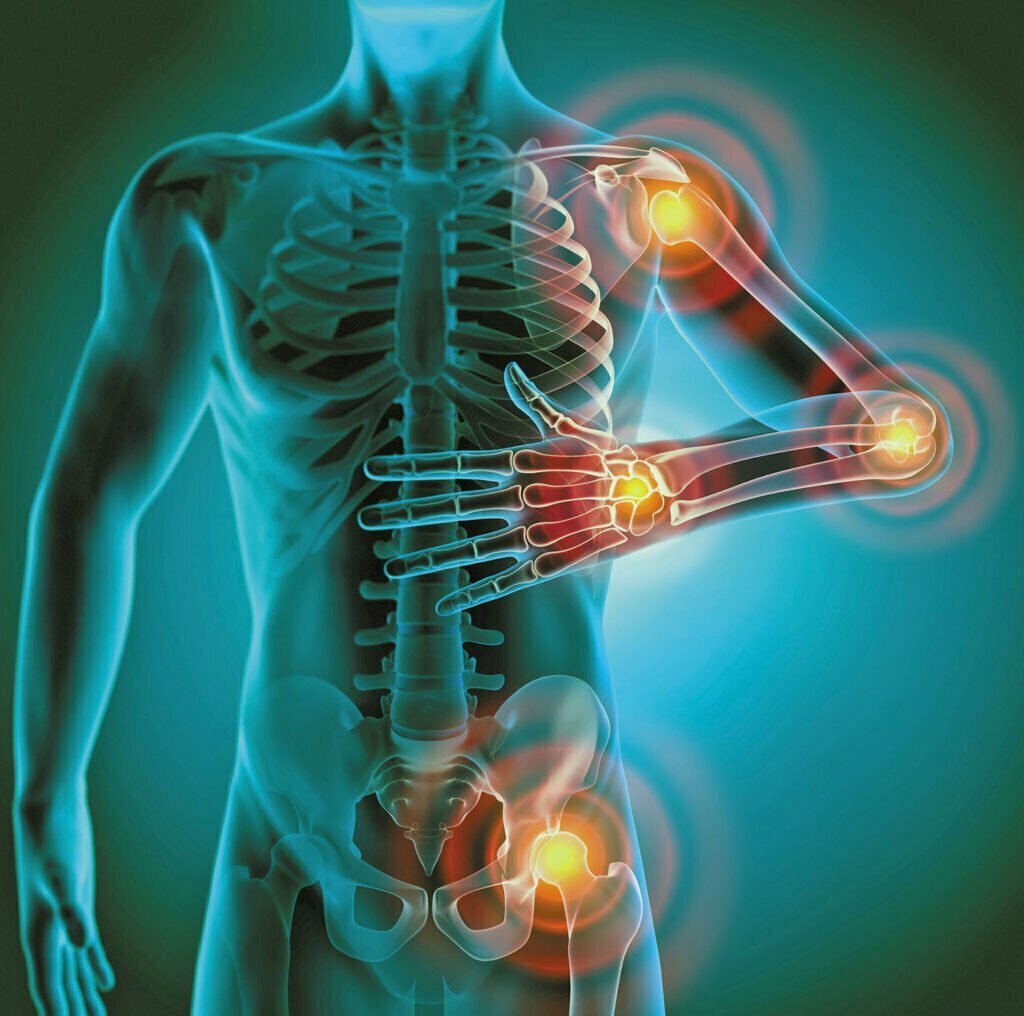 Based on facts, a majority of all deaths in the United States can be attributed to inflammation. This likely makes it the most deadly condition in the advanced world as it puts in danger literally billions of lives in both the developed and developing countries.

The mass media have begun to recognize the ill-effects of inflammation and is starting to bring awareness to the public. For instance, you can now see and read about a lot of information on topics such as anti-inflammatory diets. However, a couple of hurdles are in place, originating from the fact that a) Inflammation is holistic, encompassing all aspects of the body and b) Solutions to overcome chronic inflammation is a continuing life-long commitment. The second consideration is underlined by the fact that most anti-inflammation therapy a person initiates most often than not, won’t show any observable benefits. An invisible plague would need practically an invisible cure.

It is a Serious Epidemic

What tools would you use against a disease that has been referred to as the “smoldering inflammation?” This epidemic potentially involves the whole body including the endocrine system’s organs and tissues, cardiovascular system, the brain, as well as the immune system.

The solution problem may lie not in manufactured drugs but in a person’s lifestyle. Indeed, the entire wellness community must promote to the public a new model for a healthier way of life. This achieves the lifelong goal of good health and well-being without depending on risks and prevention, however vital they may seem to be. Rather, the new paradigm is all about the whole body-mind, with the intent of making each day a healing experience. 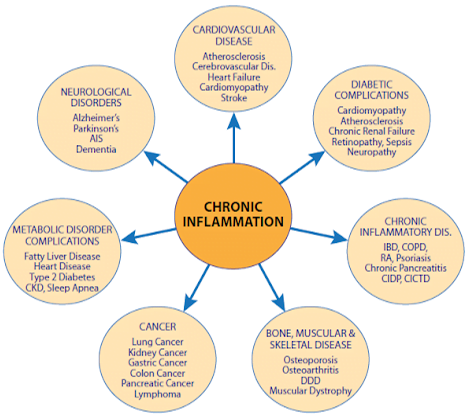 Serious medical problems such as impaired organ function, cellular death, aging, and recovering from serious injury or illness may arise from chronic inflammation. But generally, habits and a lifestyle that allows the whole body to naturally flourish is the solution. A prospering homeostatic system is supported by the following:

The factors above are all practical lifestyle practices. These are not new nor groundbreaking. The revelation that we now have a veritable plague flourishing in our human society makes our choices urgent and precedent. As an example, considering that yoga and meditation benefit the body-mind in many ways, should they become high-priority choices for everyone, starting at an early age? Findings that revealed that the brain can directly regulate inflammation has opened eye-opening and exciting opportunities.

ANF Therapy® involves the process of applying thin circular discs directly on the skin. During this therapy, neuro-frequencies are transmitted through the neurons in the body. These frequencies are in turn picked up by the nervous system. With this therapy, invisible inflammation are addressed to start an efficient self-healing and self-regulating process in the body.

New insights on our physiology of how the mind and the nervous system influences the body may give better approaches to help us alleviate chronic inflammation over long periods of time. We now face the challenge of identifying how to best regulate inflammation and to bridge  that mind-body connection. Once we overcome this hurdle, then we can understand wholly how to promote and maintain a “thriving body.”

Do you want to know more about inflammation and ANF Therapy®? Contact us.