How does thinking occur in our brain? And how do we improve our mental health?

Brains are mysterious. We’ll know the fact that our brain controls every simple thing in our body, and controls also which is mainly important the mental activities including thinking process, but have you ever stopped for a second to think how thinking actually occurs in our little heads?

In other words, the way you read and understand this article inside your little head, and the interpretation your brain makes for you?
It’s a mysterious and interesting organ, isn’t it? Let’s see in this article how it actually works. Stay tuned.

Many people think that brain is something like a supercomputer, it’s supposed to be fast, super connected, and highly accurate.

The difference between computers and us is quite obvious; computers are faster in effective thinking as in solving algorithms, we’re slower but incapable of understanding the same data for two different purposes unlike the computers!

It’s kind of tricky to understand what’s a thought in your brain, but I’ll try to make it clear:
Imagine you’re looking at an orchestra from the outside, seeing all the musicians sitting next to each other but they’re not playing any music, and you have no idea whatsoever melody this orchestra is able to play. Just like the brain, when you look at the brain from outside, you have no clue whatsoever this system can think!

In an orchestra, the melody emerges when musicians start to play together and synchronize, so the melody is among the players, just like a thought among the brain cells when synchronized with each other.

Where does a thought exist?

The thought isn’t located anywhere; the thought is how brain cells interact, and how they process the information through specialized cells in your brain called neurons.

This is good, but it doesn’t tell us what a thought is. Thoughts usually enter what we call our “consciousness” fully clothed in words – all dressed up in language. Obviously, they come to us from what is by far the largest part of our brain – which we think of as “unconscious”.

Through this article we’ll try to understand how thinking occurs inside your brain and how to create new ideas and improve your mental health.
That’s kind of how we’ve understood the nervous system.

Neurons and your brain

Brain cells are known as “Neurons”. Your brain has more than 100 billion neurons. They work in groups together; an individual neuron can’t work on its own.

Neurons carry chemical messages in brain, which determines the mental processes that occur during thinking. Glial cells that exist between neurons in brain, coordinates with neurons to produce a thought. Motor neurons produce an action in your muscle, while sensory neurons is connected to your five senses as; Sight, taste, smell, hearing, and touch.

Main parts of our nervous system:

Brain with nerves connected together to the spinal cord. They’re all together form the central nervous system.

What are the main parts of the brain?

It’s at the back of the brain, responsible for balance, coordination between organs.

It’s at the bottom of the brain, responsible for important functions such as: Breathing, blood pressure, eye movement, and heart beat.

Thinking process depends on bringing information from different parts, relating them together to form something meaningful by the brain.
On the other hand, “Reasoning” depends on using facts and evidences to result in conclusions.

“Learning” comes as a result to reasoning, but mostly depends on errors and past experiences. The number of connections by neurons in brain forms the whole process of learning.

Fast thinking may seem to be better than the slow one, but it doesn’t matter, it’s all about the value and quality of your thoughts, even it takes decades with people, remember that slow thinking over centuries bring us important invents and discoveries at the end!

Computers are intelligent, but intelligence is nothing special. Intelligence means you follow the rules as fast and efficiently as possible, but not to change the rules, so no super intelligent computers will ever rule the world!

Intelligence isn’t enough; you need to be rule-breaker and creative. This is what separates us from the non-creative machines.

But the question now, how to be a fast-thinker with a great efficiency overtime? Is it possible? And how to train your little mind to be more creative?

Computers learn, but learning is nothing special, because animals learn, black birds learn, dolphins, learn, but we understand!
We understand the world instead of analyzing it like computers, and our mind is our great power.

Tips to have a good mental health and be more creative:

Focus on positive thoughts, avoid to be trapped in a problem and try to find the possible solutions.

A great technique many creative geniuses used; they dig into the problem; focus on the task, get involved, then they take a break and step back and do something unrelated to get distracted!

It’s simple, when you ask someone” Where do you get an idea?”, 70% answer, “Under the shower!”, followed by “During sports, driving a car, or washing the dishes”, see the pattern here? 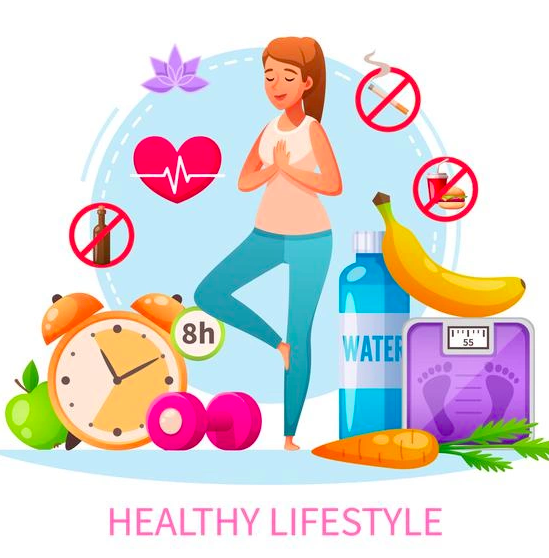 4. Challenge yourself from time to time

Read something you disagree with, have a productive argument with a friend, try to see things from the other side, and challenge your opinions instead of confirming them.

Working out everyday keeps your body active and changes your mood to be more effective and productive.

6. Build good relationships with others

Having a good bond with people improves your mental health, and reduces the risk of anxiety and depression.

It’s a kind of therapy that normalizes the body’s functions, and helps patients recover, even if other treatments didn’t work out. This therapy doesn’t have chemical organic substance that enters the body, so it can be used for newborn, old people even pregnant women without any harm or side effects. 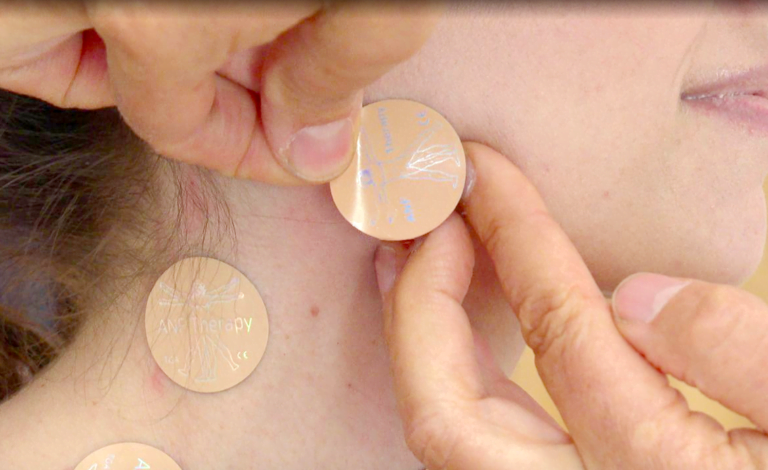 Applying ANF Therapy® can help anyone to get perfect mental health and overall wellbeing, and to make our nervous system work properly as well. The brain is an organ and must stay healthy to function well, a healthier body will have healthier thoughts.

For more information about ANF Therapy® don’t hesitate to contact us.

Find an ANF Practitioner near your location.